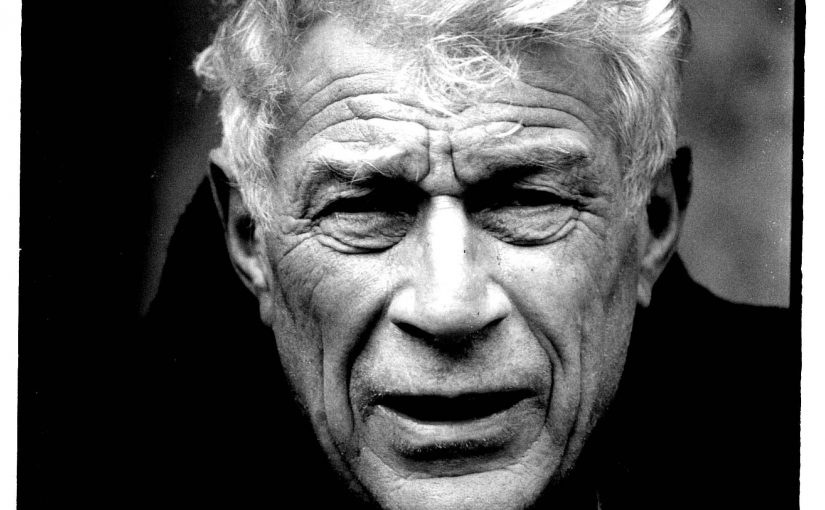 I was saddened to learn of John Berger’s death this morning (3 Jan 2017). As a young art student, I re-read his books until they fell apart, and among my favourites was a collection of his early reviews called Permanent Red, a phrase that embodied his life-long political commitment. The following quote encapsulates that passion:

“The poverty of our century is unlike that of any other. It is not, as poverty was before, the result of natural scarcity, but of a set of priorities imposed upon the rest of the world by the rich. Consequently, the modern poor are not pitied … but written off as trash. The twentieth-century consumer economy has produced the first culture for which a beggar is a reminder of nothing”.

For me, Berger will be a permanent reminder that we don’t have to let the rich set the world’s priorities; we can struggle to ensure that compassion and a commitment to social and economic justice guide us.