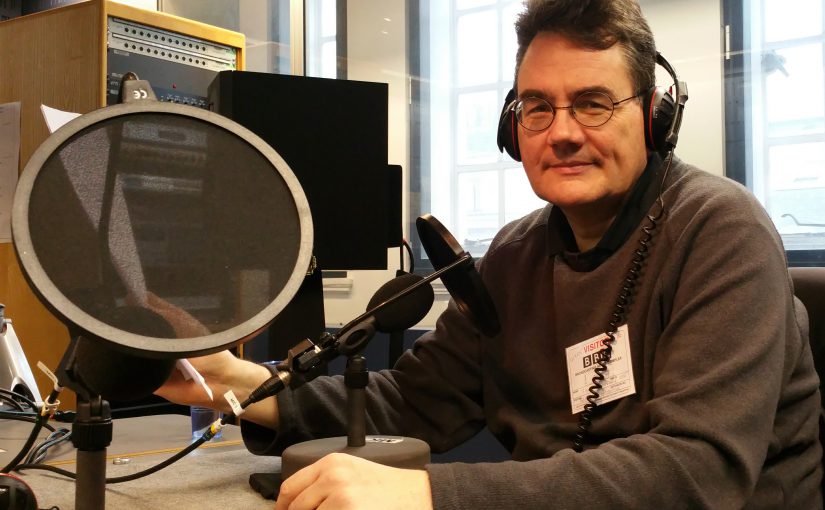 The Canadian Broadcasting Corporation featured me extensively in “Orchids: A love story” (11th June 2017), which you can hear online.

An interview with me about the book, by US public radio station WCIN. You can hear the program online.

A one-off documentary about orchids that I wrote and presented. First broadcast BBC Radio 4, 26th January 2016. You can listen to the program (from anywhere in the world) on the BBC website.

Plants: from roots to riches

I was the historical consultant for a 25-part BBC Radio 4 series, Plants: from roots to riches, which first broadcast in July 2014. The series has been created in partnership with the Royal Botanic Gardens, Kew, and follows the history of our understanding of plants, illustrating the story with incidents from the history of Kew.

I have appeared on the radio a few times, in Britain, the USA and in Australia. The most recent was on Australian Radio National, where I gave two talks for a show called Ockham’s Razor. These broadcasts (and some of my others) are available online if you search for them.

The Story of Science: Power, Proof and Passion (TV)

I was a consultant for the BBC television history of science series The Story of Science: Power, Proof and Passion, which was shown in the UK in April 2010. It was repeated on BBC 4 in 2014 and is available on DVD and Blu-Ray.