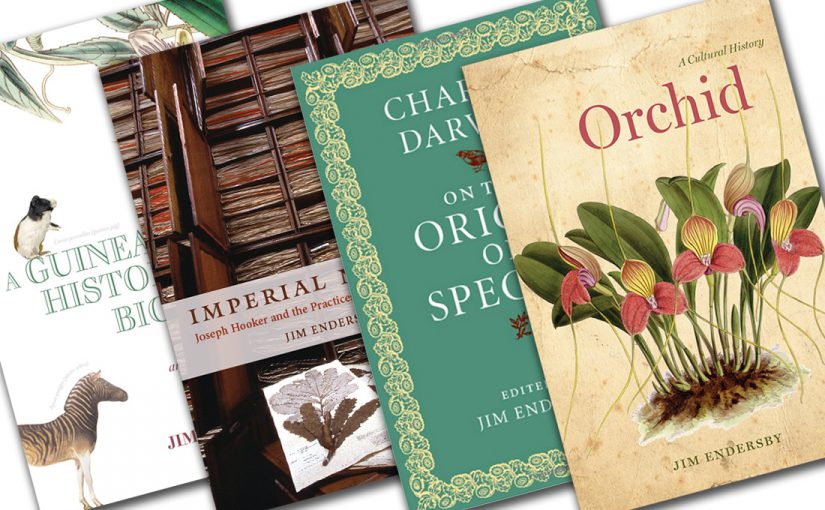 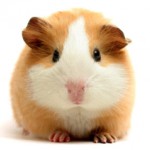 A Guinea Pig’s History of Biology: the plants and animals who taught us the facts of life (2007)

A history of biology that tries to get away from the “great men having great ideas” style of some popular histories, but focussing on a few of the plants and animals that made modern biology possible. The goal is to show science as hard work, usually done by teams of people very few of whom are famous (and some of whom are not part of the scientific world at all).

The magazine New Scientist described the book as “Eye-opening and entertaining, this is cutting-edge history of science that everyone should read”.

The Sunday Times called it “A highly entertaining and original book”. 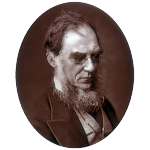 Imperial Nature: Joseph Hooker and the practices of Victorian Science (2008)

Joseph Dalton Hooker (1817–1911) was an internationally renowned botanist, a close friend and early supporter of Charles Darwin, and one of the first—and most successful—British men of science to become a full-time professional. He was also, I argue, the perfect embodiment of Victorian science. A picture of the complex interrelationships of scientific work and scientific ideas, Imperial Nature uses one individual’s career to illustrate the changing world of science in the Victorian era.

By analyzing Hooker’s career, I try to offer insights into the everyday activities of nineteenth-century naturalists, considering matters as diverse as botanical illustration and microscopy, classification, and specimen transportation and storage, to reveal what they actually did, how they earned a living, and what drove their scientific theories. What emerges (I hope) is a glimpse of Victorian scientific practices in action. By focusing on science’s material practices and one of its foremost practitioners, I attempt to link concerns about empire, professionalism, and philosophical practices to the forging of a nineteenth-century scientific identity.

(Editor) Charles Darwin’s On the Origin of Species (2009)

According to the publisher, “Charles Darwin’s On the Origin of Species By Means of Natural Selection is both a key scientific work of research, still read by scientists, and a readable narrative that has had a cultural impact unmatched by any other scientific text. First published in 1859, it has continued to sell, to be reviewed and discussed, attacked and defended. The Origin is one of those books whose controversial reputation ensures that many who have never read it nevertheless have an opinion about it. Jim Endersby’s major new scholarly edition debunks some of the myths that surround Darwin’s book, while providing a detailed examination of the contexts within which it was originally written, published and read. Endersby provides a new, up-to-date and very readable introduction to this classic text and a level of scholarly apparatus (explanatory notes, bibliography and appendixes) that is unmatched by any other edition”.

A cultural history of the orchids that is being published in the USA (by the University of Chicago Press) in November 2016, and in the UK (by Kew Publishing) early in 2017.