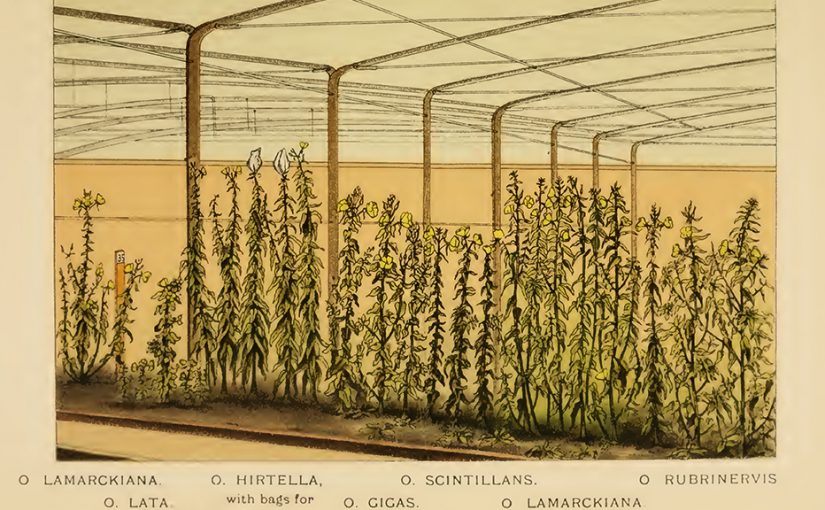 I am Professor of the History of Science in the School of History, Art History and Philosophy at the University of Sussex. I teach the history of nineteenth- and twentieth-century science (with a particular emphasis on Darwin, classification, natural history and biology, genetics and science fiction).

Is the working title of my current research project, focussed on the intersection of science and public culture. It analyses the roles played by biological ideas in the public sphere in Britain and the USA during the early twentieth century.

My main interest is in the ways novel biological theories shaped the ways various political and other debates because of the ways biological ideas were taken up by various publics. At the heart of my research questions is the complex question of the “popularisation” of science in the twentieth century; the various media that have been used to communicate scientific ideas to laypeople. The very limited history of twentieth-century popularisation still embodies a tacit assumption that this is essentially a process of osmosis, whereby ideas simply flow from where they are concentrated (i.e. within the scientific community) out to a where there is a lower concentration (“the public”), as if the latter were some kind of vacuum, passively awaiting new concepts. This ignores the dynamic ways in which diverse publics appropriated and adapted scientific ideas and the ways in which scientists adapted themselves to the perceptions and expectations of their publics.

Given these interests, a key part of my strategy is to be both an academic researcher and a “populariser”, writing (and, when possible, broadcasting) to general audiences as well as my fellow historians, partly so that my work reaches a wider public, but also so that it embodies some of the processes that I study, particularly the business of trying to make knowledge in public using media that are generally used to communicate pre-existing ideas rather than shape new ones.

The first part of this project to be published was a paper called “Mutant Utopias: Evening Primroses and Imagined Futures in Early Twentieth-Century America” (Isis, 2013).

There is a complete list of my publications available on my Academia.edu page and a more-or-less identical one on Research Gate. Most are available for download.

I did my first degree in History and Philosophy of Science at the University of New South Wales, followed by an MPhil and PhD in the HPS Department at Cambridge, after which I was a research fellow at Darwin College, Cambridge.