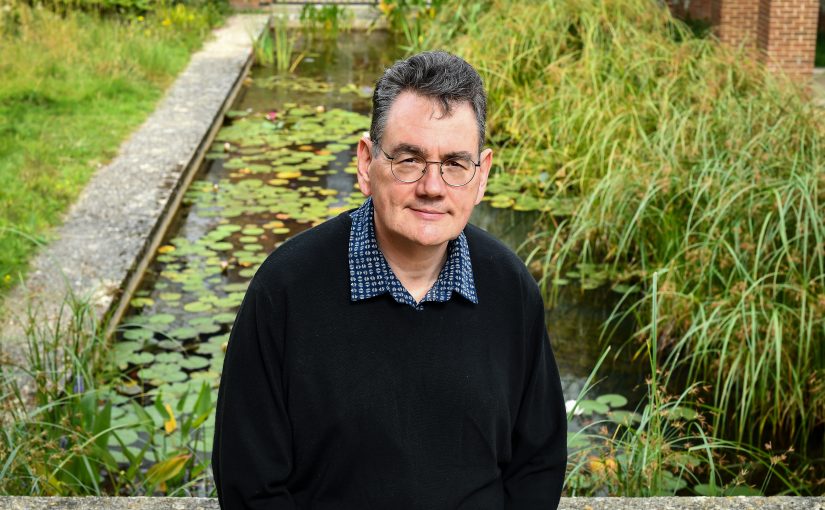 I am a historian, specifically a historian of science who specialises in the history of the life sciences (from Victorian natural history to modern genetics). The history of science tends to be isolated from other kinds of history, and so it is sometimes seen as the province of narrow specialists (and therefore uninteresting). I hope that by writing (and when possible, broadcasting) in an accessible, interesting way, I can play a small part in integrating science into historical understandings of the modern world, both for my fellow academics but also for anyone who is interested in the story of how science has helped shape – and been shaped by – the wider world.

I was born in Kent, an unreasonably long time ago, and such little growing up as I have done happened there and in Kenya (where my father worked for the UN Development Project). I failed A level history (actually, I failed mock A-level history; the school wouldn’t even let me sit the real exam), then went to two art schools, which I dropped out of four times in total. I worked as a graphic designer for various lost causes and then moved to Australia. I was getting profoundly bored with graphic design when an old friend introduced me to the work of Stephen Jay Gould. From there it was short step to studying history and philosophy of science.

I am Professor of the History of Science at the University of Sussex.

I am married with two children and live in Sussex.